Signed By:
By   Sherrilyn Kenyon

This First Hardcover Edition of Time Untime has been personally Autographed & Numbered by Sherrilyn Kenyon. Exclusively made available by PremiereCollectibles.com

The Mayans aren’t the only ones with a 2012 prophecy . . . Long before recorded history, there was a warrior so feared that everyone trembled before his wrath. Only a brutal betrayal by the one closest to him could defeat him. But not even death was the end of a man so strong.

Kateri Avani has been plagued her entire life with dreams she doesn’t understand. Images of places she’s never been and of a man she’s never seen. Her quest for answers has driven her to Las Vegas where she hopes to finally silence the demons in her mind.

What she never anticipates is coming face to face with the warrior who has haunted her her entire life.

Ren Waya came back from the dead to keep the prophecy he began from coming true and ending the world. For thousands of years, he has fought the same evil that once possessed him. But now that evil has brought back the one person he can’t fight. The one person who once held the most sacred part of him. His heart.

But if he doesn’t kill Kateri, the deadliest of evils will reemerge and destroy everyone else on the planet. It was a sacrifice he made once. Will he be able to make it again? 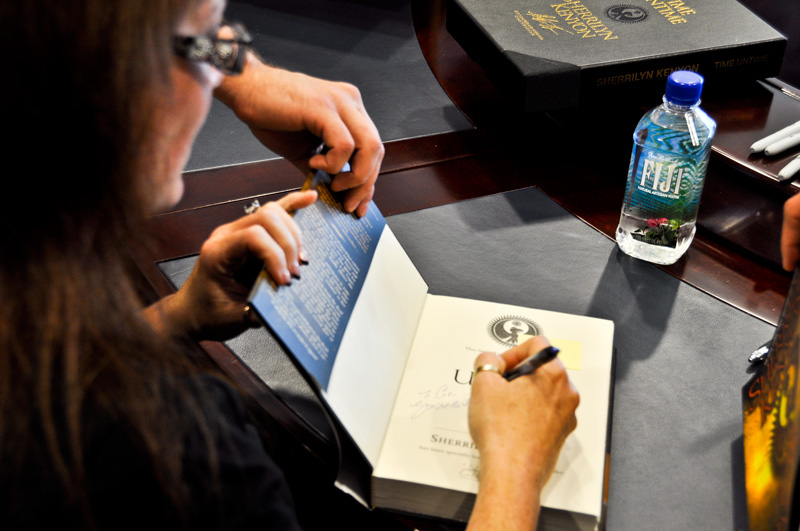