This hardcover first edition of Looking Forward has been personally signed by George H.W. Bush on the front flyleaf below the Seal of the Vice President of the United States.

In this autobiography, written by a Vice President while still in office, George Bush looks at his previous career, from navy pilot in World War II to his financial success in the Texan oil fields in the 1950s. He then served three Republican presidents and survived encounters with Democratic Presidents Johnson and Carter. This book throws light on his years as congressman, UN Ambassador, Republican National Committee Chairman during Watergate, envoy to China and Director of the CIA. Bush also discusses the failings he believes led to the Iran-Contra affair. He offers anecdotal views on international figures - Reagan, Nixon, Kissinger, Mao, Gorbachev and Thatcher, and reveals the political issues he is championing for the presidency of the United States. His personal life is also covered. He describes his young daughter's battle with leukaemia and his wife Barbara's courage during the ordeal. The royalties are to be split equally between research into leukaemia and the United Negro College Fund. 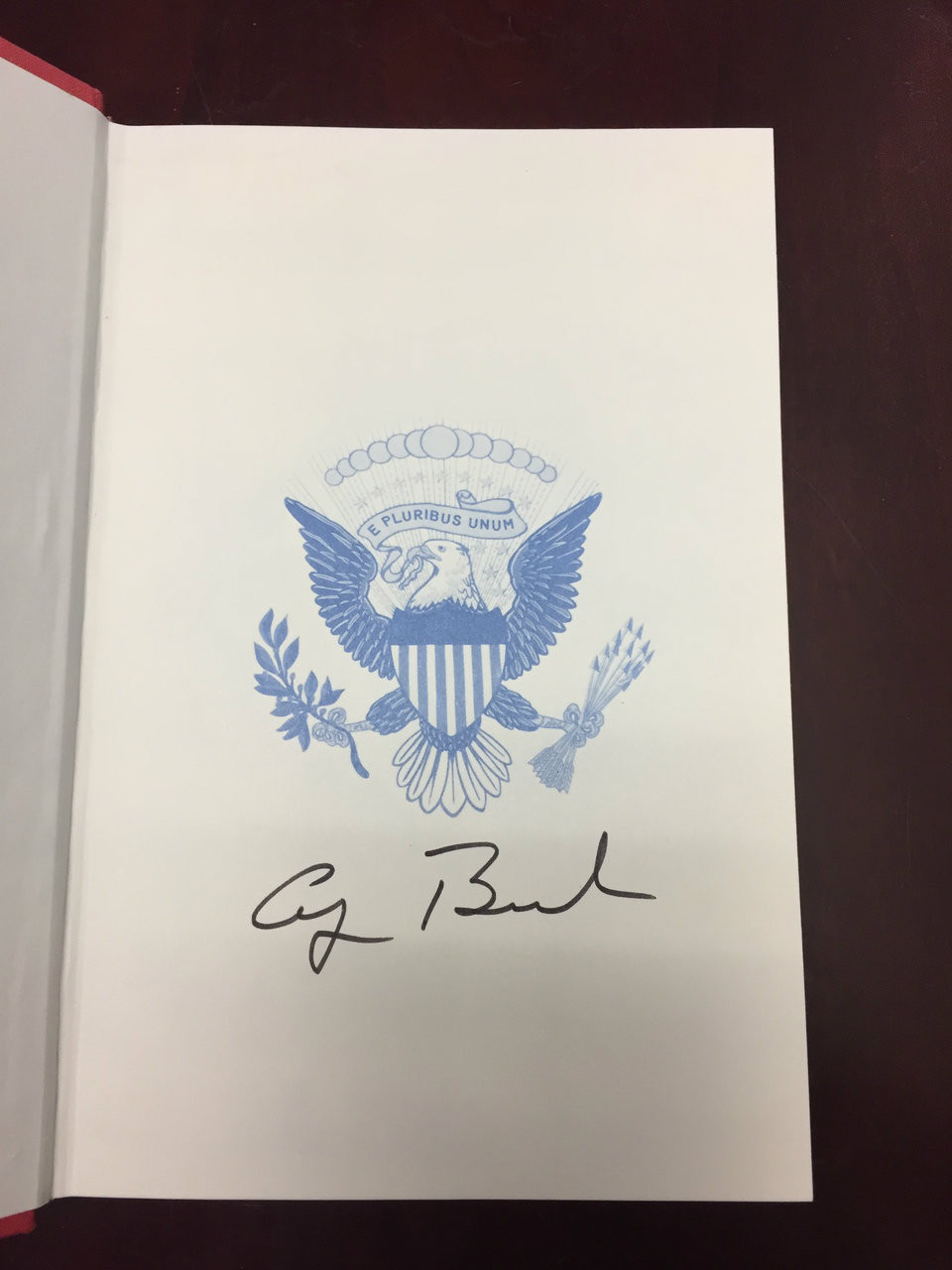