Signed By:
By   Sherrilyn Kenyon

This First Hardcover Edition of Infero: Chronicles of Nick has been personally Autographed & Numbered by Sherrilyn Kenyon. Exclusively made available by PremiereCollectibles.com 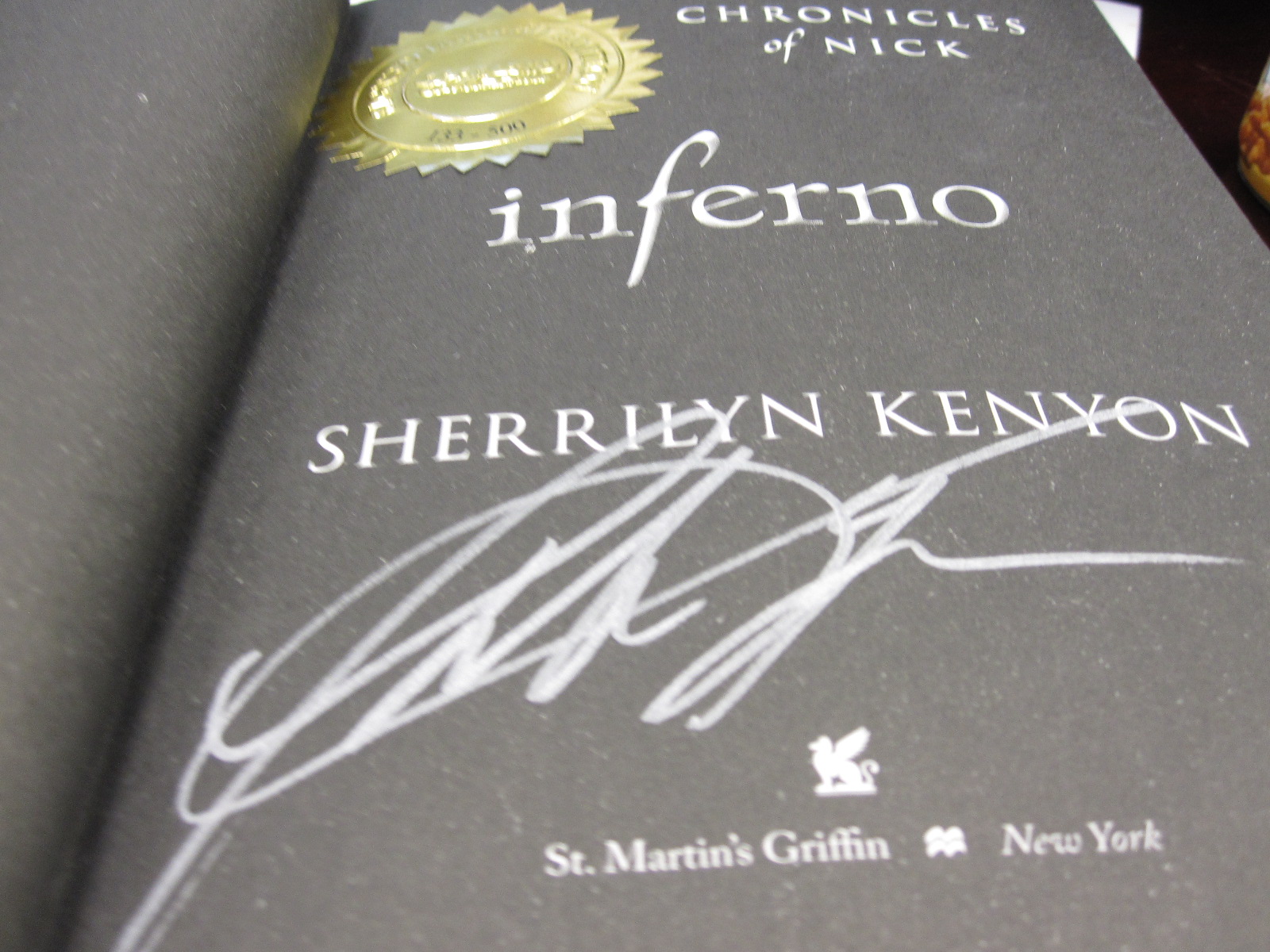 The heat is on, and a new threat to humanity has risen . . .

Nick has his driver's license and he's not afraid to use it. But turning sixteen isn't what he thought it would be. While other boys his age are worried about prom dates and applying for college, Nick is neck deep in enemies out to stop him from living another day. No longer sure if he can trust anyone, his only ally seems to be the one person he's been told will ultimately kill him.

But life spent serving the undead is anything except ordinary. And those out to get him have summoned an ancient force so powerful even the gods fear it. As Nick learns to command and control the elements, the one he must master in order to combat his latest foe is the one most likely to destroy him. As the old proverb goes, fire knows nothing of mercy, and if Nick is to survive this latest round, he will have to sacrifice a part of himself. However, the best sacrifice is seldom the sanest move. Sometimes it's the one that leaves your enemies confused.

And sometimes, you have to trust your enemy to save your friends. But what do you do when that enemy is you?

In the past three years, New York Times bestselling author Sherrilyn Kenyon has claimed the #1 spot sixteen times. This extraordinary bestseller continues to top every genre she writes. With more than 25 million copies of her books in print in more than one hundred countries, her current series include The Dark-Hunters, The League, Chronicles of Nick, and Belador.