Signed By: By   David Bereit and Shawn Carney

As America marks the 40th anniversary of the Roe v. Wade Supreme Court decision this year, abortion has become the leading cause of death in our nation and worldwide, ending the lives of more than 42 million children each year and harming millions of women – and men.

In the midst of this global crisis, there is new hope.

Beginning with one hour of prayer in Texas in 2004, the groundbreaking 40 Days for Life movement of prayer and fasting, peaceful vigils, and community outreach has mobilized more than half a million volunteers in 481 cities around the world. 6,749 babies have been spared from abortion. 75 abortion workers have had a change of heart and quit their jobs. 25 abortion centers have closed. And every baby, every changed heart, every closure is an amazing story.

This book contains forty of those stories:

Prepare for a 40-day journey like no other where you will discover how God can use you to change hearts and save lives.

David Bereit is the former CEO of 40 Days for Life. He has spoken extensively across the United States and around the world, inspiring audiences as large as 70,000 people. David's work has been featured in the media including coverage on CNN, ABC, HBO, The New York Times, and USA Today.

Shawn Carney is the President/CEO of 40 Days for Life.  While in college Shawn helped to lead the first-ever 40 Days for Life campaign. From its beginning, Shawn has been instrumental in growing 40 Days for Life nationally and then internationally. Shawn is a regular media spokesperson and his work has been featured on hundreds of outlets including Fox News’ The O’Reilly Factor, The Laura Ingraham Show, The Drudge Report, The Guardian, USA Today, and Christian media including The Christian Post, National Catholic Register, Sirius XM Catholic Radio, EWTN Radio, and Focus on the Family. Shawn is one of the most sought-after pro-life speakers, addressing audiences coast-to-coast and internationally. Shawn lives in Texas with his wife and six children. 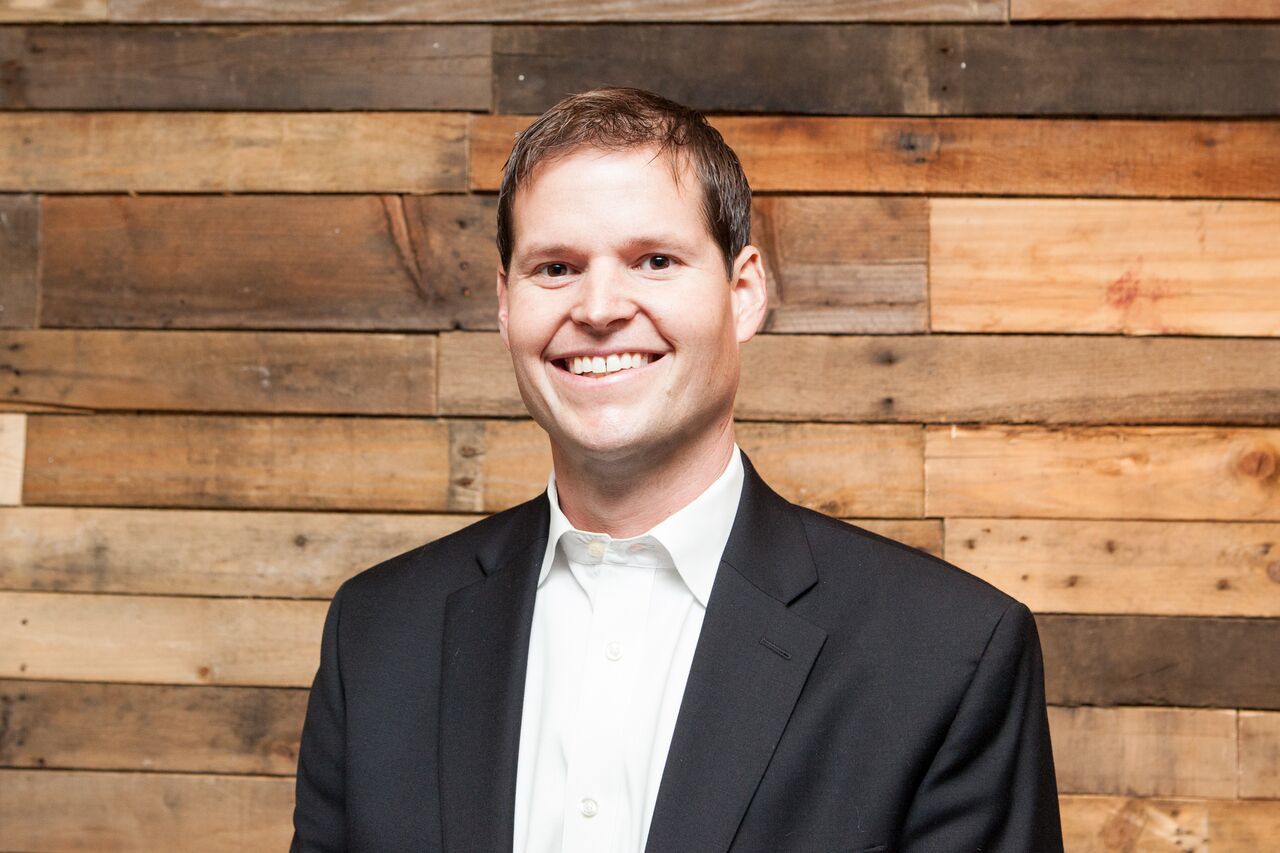